Who Was Macho B and What We Know about Jaguars

Although jaguars are native to Arizona, little is known about the population segment that resides in Mexico and uses southern Arizona and New Mexico as the northern extent of its range. It was thought the species had been extirpated from the state until 1996 when the first jaguar documented since 1986 was photographed by a southern Arizona rancher/mountain lion hunter. After capture, collar and release, a web of intrigue surrounded death of the only jaguar in Arizona, Macho B. 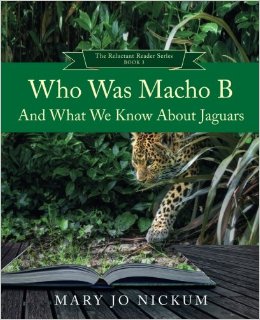