Submissions to THE PATH Requested

Only a few days left (until May 31) to submit your work for THE PATH
www.thepathmagazine.com

story types for different age groups. A better term would probably be “guidelines”;

these rules exist only to tell you what, in general, editors like to see in the

manuscripts sent to them. And, of course, for every rule there are numerous

exceptions. But while we’d all like to think our book is strong enough to override the

guidelines, this is usually not the case. Here are some rules that shouldn’t be broken

until you a best-selling author:

outside the average guidelines. If your young adult novel is complete in 100 pages,

there’s no sense padding the manuscript simply because most YAs are longer. But

much text kids of different ages can read, and so it behooves you to try to stay as

close to those guidelines as possible.

positive feedback, but your potential editor doesn’t want to hear about it. Frankly,

friends of the author. Also, don’t clutter up the query letter with ideas for why

children need your book or what they’ll learn from it. This is up to the editor to

decide. (One exception: You’ve written a nonfiction book and can show that there

aren’t any other books in print that cover the same subject.)

Keep your query letter tight, brief, and to the point. Provide an intriguing plot

synopsis or nonfiction outline, relevant information about yourself, and enclose a

self-addressed, stamped envelope. Sell your book, not your reasons for writing it.

Don’t Write a Series Before Selling the First Book

I’ve critiqued many manuscripts from authors who say, “I’ve got six more books

written with these characters. Should I mention that to the editor when I submit my

manuscript?” My answer is always no. Unless an editor is specifically looking for new

series proposals, and the books were written from the start to form a series, this is a

bad idea. Realize that series are created as a group of books that are bound

together by some sort of hook; in fiction, it might be a club the main characters

form, a neighborhood they all live in, or a cause they champion. In nonfiction, it’s a

topic (natural sciences, biographies) and an age group. Rarely do you see picture

book fiction series. What does happen is a character may become very popular with

readers and the author is asked to write another book featuring the same cast.

These fiction “series” actually grow slowly one book at a time.

So, unless you’ve conceived your books as a traditional series and are able to

send a thought-out series proposal to the editor, stick to selling one book. When an

editor sees you have numerous manuscripts featuring the same characters and

similar plots, she may feel that you’ve spent too much writing new material and not

enough time revising what you’ve already got. And remember, each book — series or

not — must stand on its own. It needs a strong beginning, well-developed middle,

and satisfying end. No fair leaving the ending unfinished with the intention of

continuing the story in the next book.

Saguaro Books, LLC  and Aquitaine, LTD will have a table at the American Association of School Librarians • 18th National Conference and Exhibition, November 9-11, 2017 at the Convention Center in Phoenix, AZ.

Hope you will visit us. 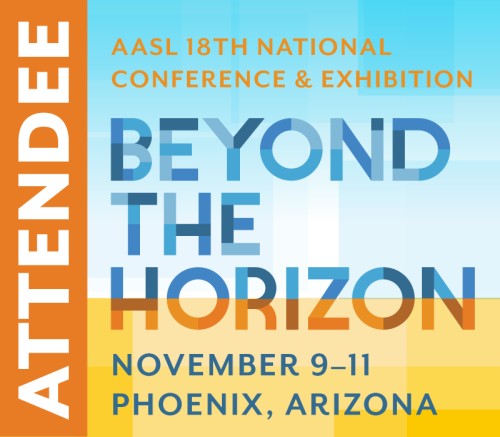 Thanks to all who entered. Our winner is from Great Britain. 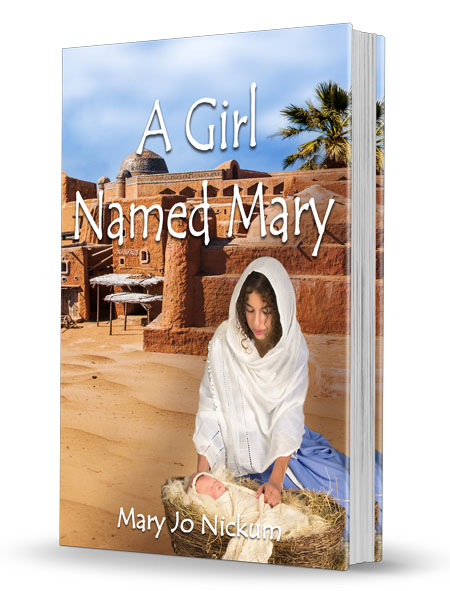 Nickum's Nook
Create a free website or blog at WordPress.com.